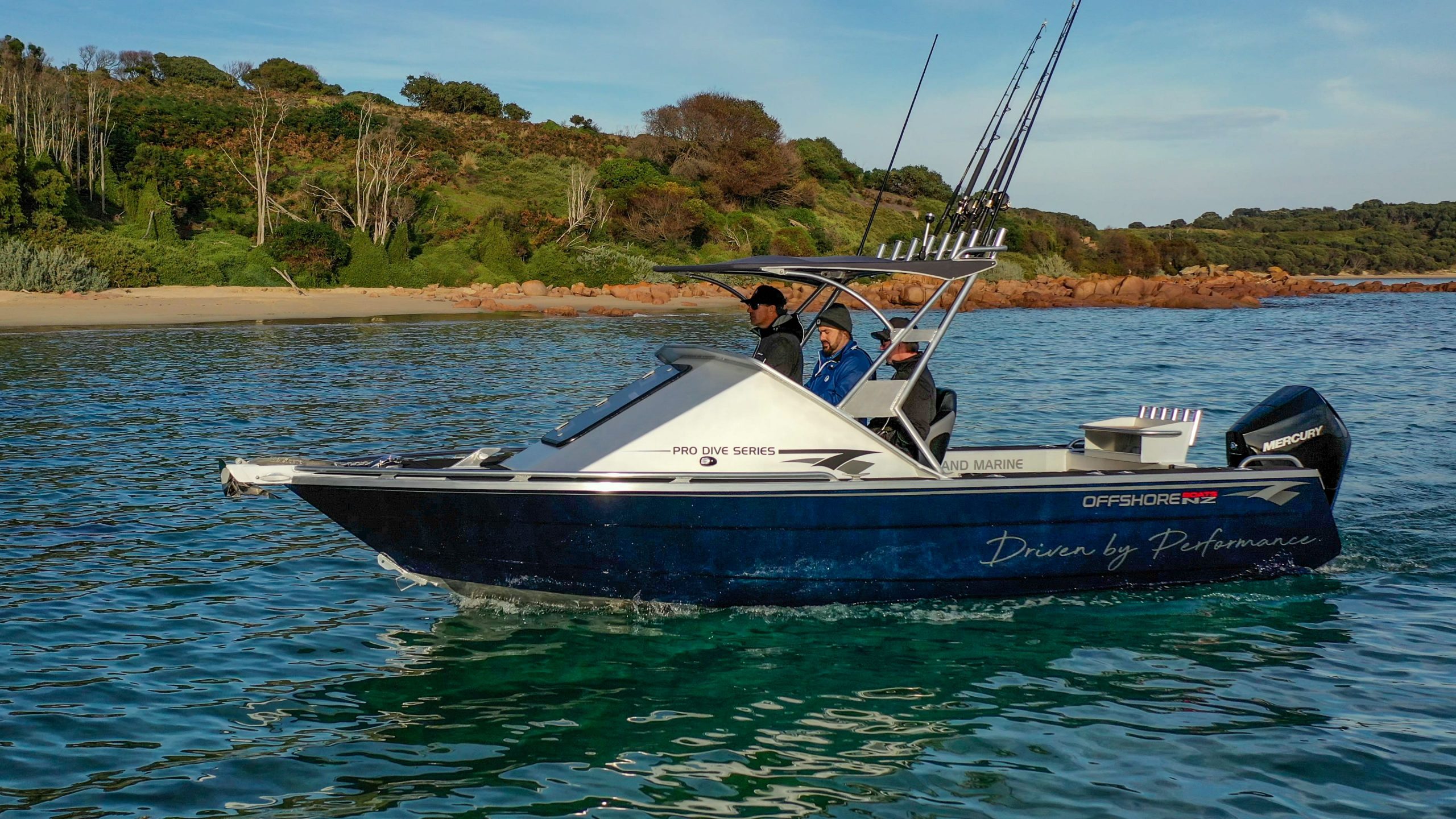 Offshore Boats NZ
Experiance the Ride
Performance beyond boundries
Built in New Zealand
Click Here
Ride Captain Ride
Click Here
Previous
Next
For us, cruising at 4300rpm, and 25 knots was comfortable enough, but at 32 knots it was smoother still!

JOHN EICHELSHEIMBoating New Zealand
When American rock band, Blues Image released their most successful song “Ride Captain Ride” in the last half of 1970, they could well have been describing the Offshore 650. Lyrics that talk about amazing your friends and being upon a mystery ship on your way to a world that others might have missed portrays the boat perfectly. 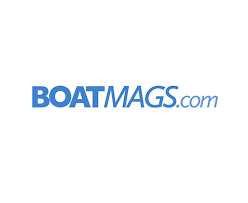